Most valuable and most attractive sites, conducive to development of tourism are “green areas” of Bolków and the surroundings:

Ryszard’s Mountain in Bolków – an open green area, with traced walking and bike paths. Small tourist infrastructure allows relaxing among the green of trees. Ryszard’s mountain is also a perfect vantage point with a picturesque panorama of the town and the surroundings.

Lipa Ravine is a nature reserve with the area of 133.68 acres located north from the village of Lipa, set up to protect natural forest communities. Most valuable from vegetable clusters of that area are parts of piedmont acid oak wood with share of thermophilous and protected species. Most valuable among non-forest communities are rock grasses, which include very rare plant species such as for instance hairy melic or hen and chicken house-leek. The flora of the reserve is rich (274 species) and characterized by high share of protected and rare plants. Total 21 species subjected to protection, including 13 encompassed with full protection occur here.

“Buki Sudeckie” is a forest reserve whose area amounts to 431,00 acres, located in commune of Bolków within the limits of villages of Nowe Rochowice and Mysłów. It protects natural forest communities, mainly of fertile Sudetes beech wood, fertile forests with a mosaic of habitats from acid oak forests to ash and elm marshy meadows. It is one of the most picturesque forest complexes in Sudetes with mature forest and rich ground cover.
Large part of the commune is located within the limits of protection zone of Landscape Park “Chełmy” and Rudawskie Landscape Park.

green trail - topical trail of Piast Castles beginning by the Grodziec castle, and the finish at the debris of the castle of Grodno. The area of the commune of Bolków is entered by it on the slopes of Różana in the Lead Mountains ( the vicinity of Kaczorów). From here, it runs east along the ridge of the mountains and next, after passing the highest summit of that group of hills – Turzca, leaves the limits of the commune for a short time, descending top Świdna valley and crossing the river, reaches the village of Płonina. From Bolków the trail runs north to the Castle of Świna, and next it turns east, along the so-called Limestone Route, encircling Nysa Szalona valley from the north, where it comes back outside the commune borderland, in Kłaczyn.

red trail runs basically across the areas of Landscape Park “Chełmy” – from Bolków to Myślibórz. The commune of Bolków is crossed by its short southern section. The trail starts by inactive Bolków railway station and heads north along with the green trail to the castle of Świna.

blue trail from Płonina to Radzimowice, leads north to the village of Mysłów, and next along the road to Radzimowice, after which it leaves the limits of the commune, leading next to the city of Jelenia Góra.

yellow trail leading from Bolków to Trójgarb, starts by the inactive Bolków railway station, and leads south, across the town centre, and then heading to the village of Wierzchosławice, from where it leads to a picturesque gorge through the Truskolas-Młynarka massif. After crossing it, the trail leaves the limits of the commune and heads to the town of Kamienna Gór.
The delimited trails are characterized by high tourist, cultural and environmental virtues.

Bicycle paths in the area of commune of Bolków

Bolków-Wolbromek –Sady Dolne- Sady Górne- Figlów- Nagórnik - Półwsie – Bolków.
The trail runs from Bolków and heads to Wolbromek stretching along Nysa Szalona river for ca. 5.5, km leading further in the direction of Sady Dolne , via Sady Górne and the village of Figlów. Next, it heads to Nagórnik, turns to Półwsie and return to Bolków. The route of characterized by high landscape values.

Rock forms present in the area of the commune

The thing that attracts masses of tourists seeking amazement in contact with the nature are picturesque varied shapes, the rock forms, occurring in the said area:

Red Rock (Mysłów) – the rock having shape of a wall, oriented in accordance with slope inclination ca. 18m high. Those rocks are vulcanites with high quartz and alkaline feldspar content. The surface of the rock is dark brown-grey-violet.

Priests’ Stone ( Mysłów- Radzimowice) – rock form consisting of several massive blocks built of so-called Radimowice shale. Represents an example of weathering island mountain, formed from rocks occurring nowhere in Poland but in Kaczawskie Mountains metamorphic form.. Apart from arborescent and shrub vegetation and synanthropic perennial plants spontaneously colonizing the rock, the surface of that form is also covered with interesting rock vegetation, with lily of the valley growing in the surroundings.

Świny – dead gorge (Świny) – Above Świny, to the west from that village, the valley of a small water-course transforms from a shallow, trough-like shape into a flat-bottomed steep-sloped ca. 40m deep one. Small, 2-3m-high rock forms, built of vulcanite, occur on the upper gap of eastern slope of the valley. The slopes are overgrown with forest with high oak and beech share. The place where into the main valley flows smaller, dry one, also having gorge features, is the place where Świny castle is located.

Radzimowice – also referred to as Old Mountain (Altenberg), a former Mysłów hamlet, at present smallest chair village in the commune numbering 10 houses. Radzimowice is located on the south-eastern slopes of Żeleźniak, 666 m above sea level, on the flattening connecting it with Owczarka and Osełką. The shale occurring in the area of Kaczawskie Mountains is called after the name of the village "Radzimowice shale". Radzimowice region has been known for ages for its natural resources, mines, after which adits “Arnold” and “Luis” have survived until today, used to be active here. Legend of master Laurentius from Thuringia tells that in 1165 to the order of Cistercians he discovered copper ore in Miedzianka, Kowary and most likely in the vicinity of Żelazna Kopa (Żeleźnik). It is confirmed by first mention of that place from 1241, which tells about a mining town existing in that area. Gold, silver and ores of copper, lead and arsenic were mined here for centuries. In 1892, the whole place was destroyed by fire. Only two houses of timber-frame construction have survived from that date. At present, Radzimowice is one of most picturesque places of commune of Bolków. It is an exceptional attraction for those who look for calm, silence and to commune with nature. Radzimowice has ideal conditions for hiking. Main trump cards of that place are exceptional views, charming marketplace and its unique atmosphere. 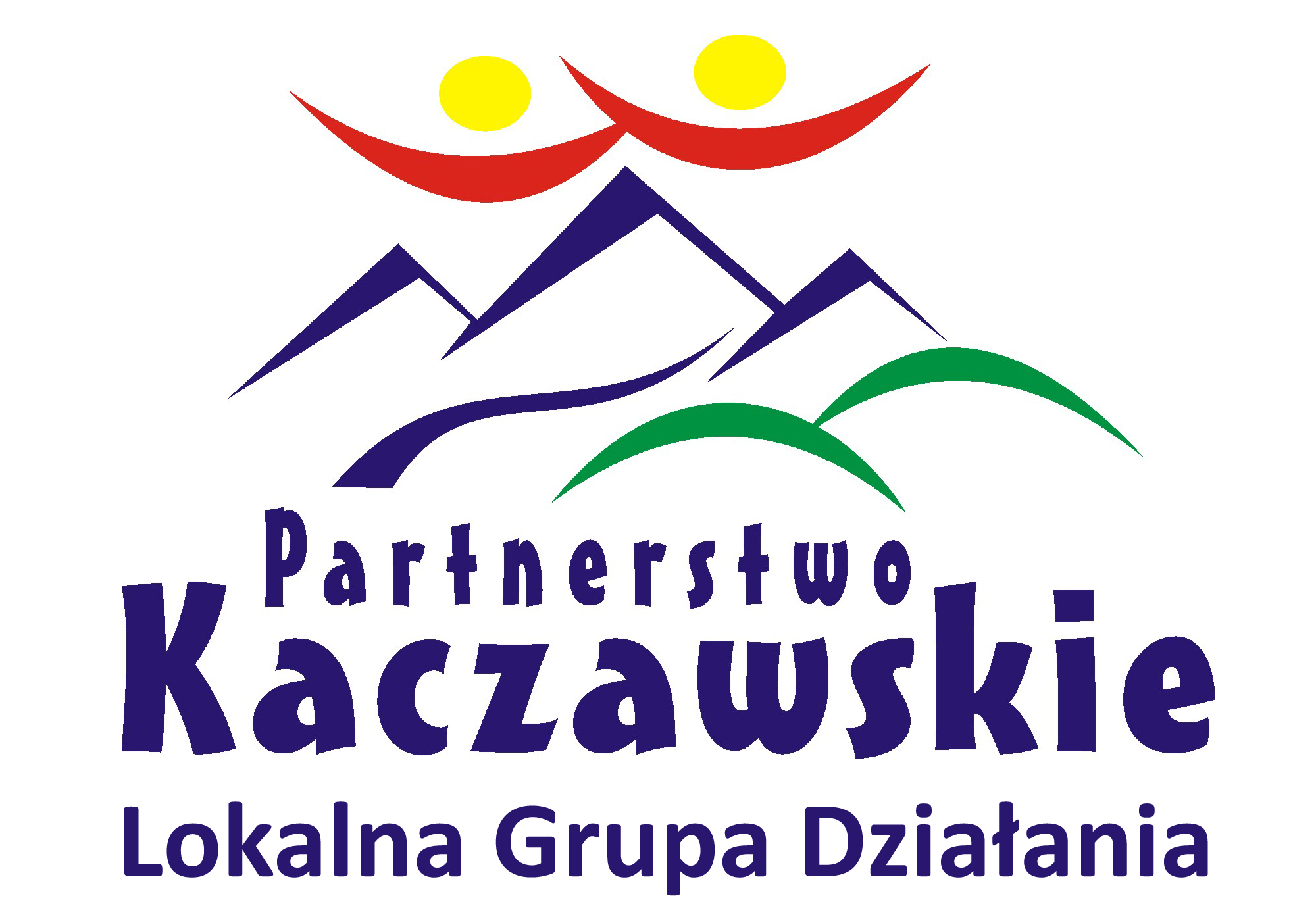